From coast to coast and border to border, America boasts fantastic places to get away and enjoy life. Each is unique and inspiring in its own ways. However, few can stack up to the many allures of Coronado. 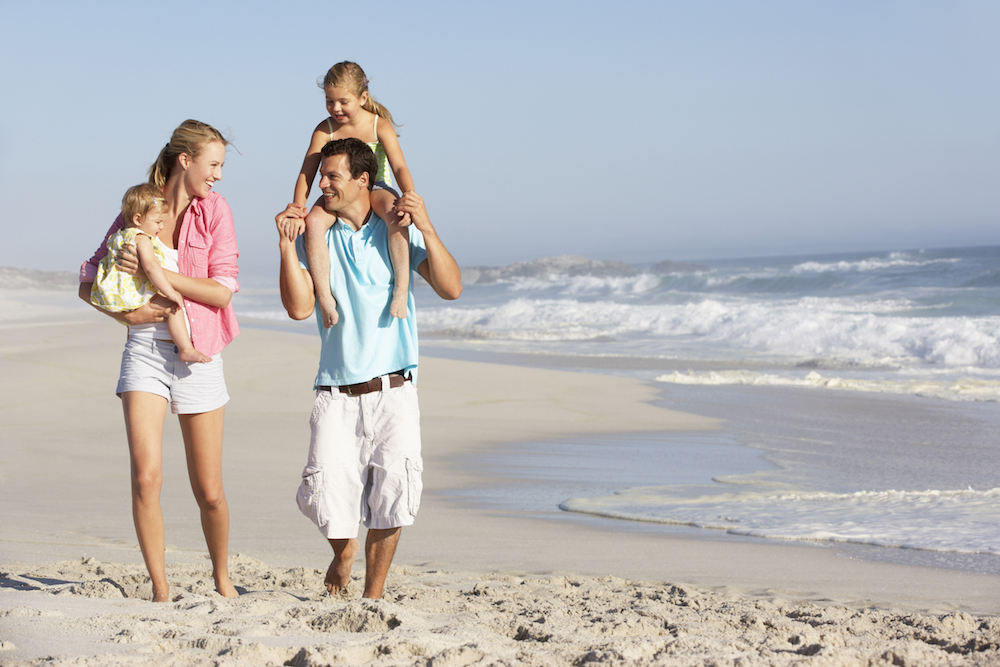 Okay, so we’re a little biased. But just because we live and work here doesn’t mean we can’t make a reasonable claim for Coronado to be at the top of every vacation homebuyer’s list. Let’s run through the reasons why Coronado is the king of U.S. vacation destinations.

The Pacific Northwest and New England are both spectacular for a short window of time each year—and then comes winter. If you buy a vacation home in either of these regions, you will likely be visiting during their busiest times for tourism.

Next, let’s venture down south—think Florida, the Carolinas, or the Texas gulf coast. Here you’re faced with the other extreme: a sweltering hot vacation season. We’re talking heat index values well into the 100s by 10 a.m. Visiting in winter is great weather-wise, but many restaurants and attractions are closed.

Meanwhile, Coronado’s climate stays flawlessly temperate year-round. Whether you’re trying to escape the sizzle of summer or the wrath of winter, this is the place to be.

The Atlantic hurricane season typically poses a much larger threat to the U.S. than the Pacific hurricane season. Most recently, Hurricane Matthew caused approximately $1.5 billion in property damage in North Carolina alone. The October 2016 storm made its U.S. landfall in South Carolina as a Category 1 Hurricane, lashing a large swath of the Eastern Seaboard from Florida all the way up to Virginia.

There is no “one up” to be celebrated here. We can’t control Mother Nature, and it’s always deeply saddening to hear about people losing their homes in a storm. Nevertheless, the West Coast is significantly and scientifically safer from hurricanes than the East and Gulf Coasts. The only known hurricane to hit Southern California was in 1858, and only two tropical storms have made landfall here since 1900.

It’s a special kind of life when on any given day you can be sitting on a beach, boating on a bay, exploring a big city, driving through the countryside or skiing down mountain slopes. Most places are able to provide just one or two of the above, and again, only during a specific season. Idaho, for example, has some of the most beautiful country you’ll ever see, but its most populous city is less than one-sixth the size of San Diego, and you’re hours from the ocean! Coronado caters to those who like a little bit of everything.

For many people, driving amounts to hours of lost time, even on vacation. Not in it for an adventure? Leave your car at home—literally—and walk to just about everything you need in the heart of Coronado: the Village. Orange Avenue is lined with shops, restaurants, and boutiques, and you can catch a ferry on the Bay side to equally walkable Downtown San Diego. Being on an island makes vacationing blissfully simple.

People often associate islands with isolation. If you’re going somewhere like Hawaii, that is undoubtedly true. It takes a full day to get to Hawaii from the East Coast and a half-day from the West Coast. Between the time difference and high cost of goods, the trip can be more exhausting than rejuvenating.

A relatively short and affordable flight from every corner of the country, Coronado is an accessible paradise that captures every essence of a perfect vacation. When you buy a vacation home here, you’re investing in the island retreat you deserve. Let Del Coronado Realty help you find your dream vacation home in Coronado. Call us at 619-437-1888, or visit us in Hotel del Coronado at 1500 Orange Avenue.