Published in the San Diego Union-Tribune 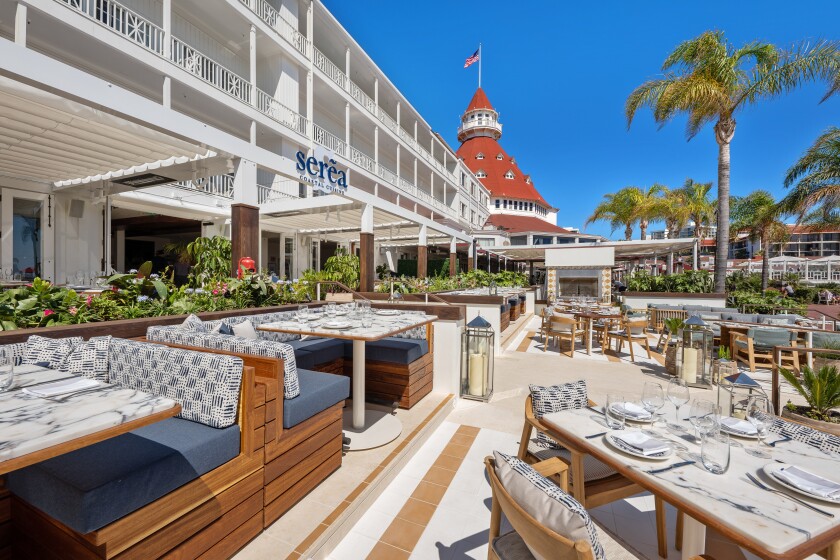 The Hotel Del’s new ocean-view restaurant Serea, which replaced 1500 Ocean, is now open along with a grand new event space.

The final look of the new, improved Hotel Del Coronado is still a few years off, but visitors to the resort can see the just completed first phase, which includes a complete transformation of its signature ocean view restaurant.

Serea, the new 236-seat indoor-outdoor restaurant that opened earlier this week, replaces the former 1500 Ocean, the Hotel Del’s fine dining venue for the last 13 years. Also now open for business is Vista Walk, a major revamp of the hotel’s existing outdoor event space, which has been elevated to offer now unobstructed views of the Pacific Ocean as well as the hotel’s iconic red-roofed turret.

The new additions are part of an ambitious $200 million renovation and expansion, easily the most costly upgrade in the storied hotel’s 131-year history. By the time the project is completed in early 2022, there will be a new grand entryway, a 25,000-square-foot conference center, two parking garages, 142 more guestrooms, a major transformation of 97 California Cabana rooms, and a redo of the hotel’s popular ocean-view sun deck.

“Our goal is to really preserve the integrity of the Del, and as we go through these milestones, I think our customers and families will get excited about the progress, and we’re seeing that already with Vista Walk and Serea,” said hotel General Manager Harold Rapoza. “These experiences we’re creating will keep people coming back.” 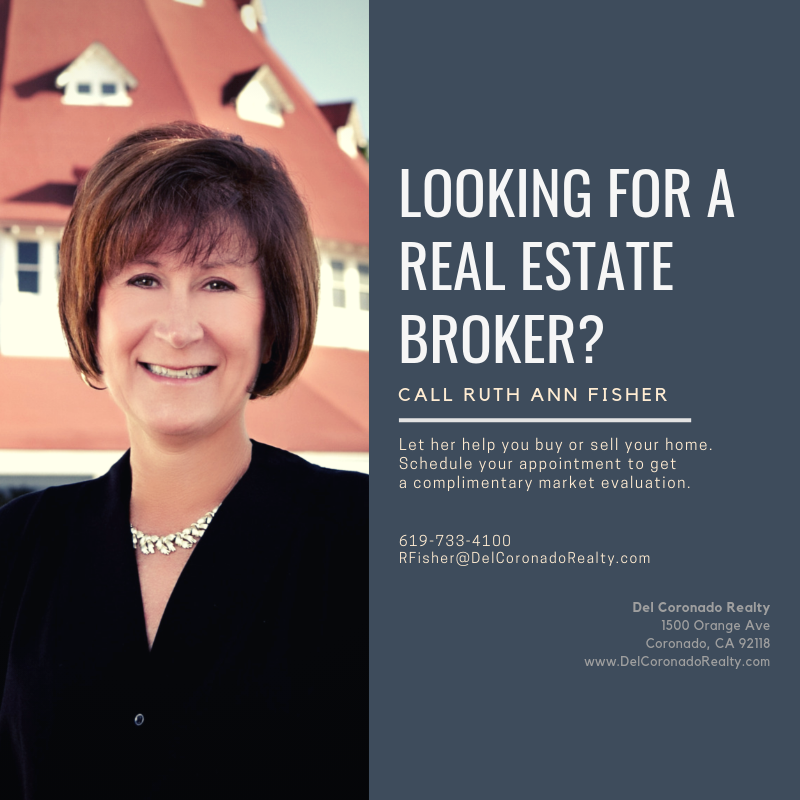 The redo of Serea, which involved demolishing much of 1500 Ocean, is the result of a collaboration with Las Vegas-based Clique Hospitality — responsible for creating Lionfish at the Pendry hotel in downtown San Diego.

While the restaurant is meant to be the hotel’s high-end venue, it has a relaxed, open-air feel, with expansive ocean views thanks to retractable French doors. Light wood tones, accented with pops of blue, are used throughout the space. More than 60 percent of the seating at Serea is outside on a two-tiered patio.

The Mediterranean-influenced menu focuses on seafood, much of it locally caught and sourced from such places as San Diego’s Tuna Harbor Dockside Market, Catalina Offshore Products , and Baja California’s Pacifico Aquaculture. Diners will be able to choose their own catch from a fresh fish display, after which it will deboned tableside and prepared over an open fire. The day’s catch can include sea urchin, rock crab and spot prawns, plus a variety of whole fish.

The restaurant will be open daily at 4 p.m. and on Saturdays for lunch service beginning at 11 a.m. During the coming holiday week, lunch will be available Tuesday through Saturday. If the Saturday lunch service proves to be popular, the hotel will consider expanding it, Rapoza said. Previously, lunch was never offered at 1500 Ocean. 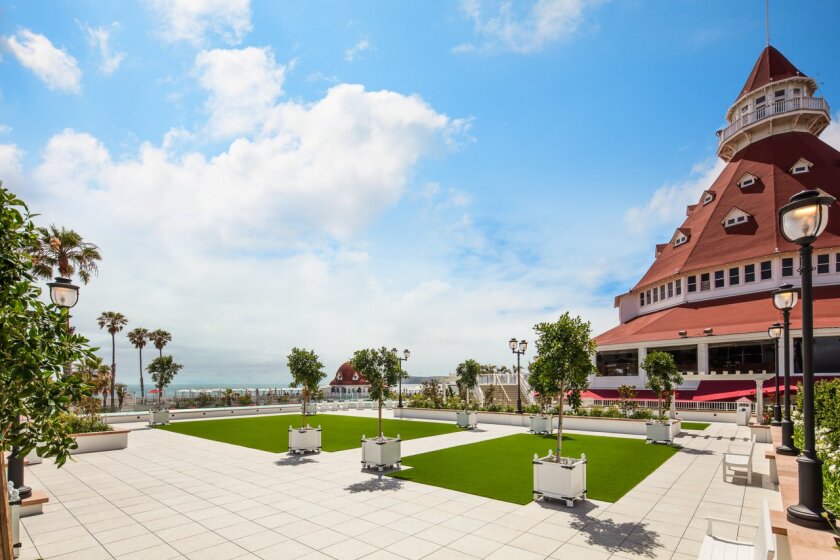 While the Hotel Del has plans for still more changes in its event space, the first new iteration is Vista Walk, which is basically a reinvention of its previous outdoor event space. Because of the sloping nature of it with various levels, it wasn’t considered as effective as it could be. Vista Walk has now been leveled out and elevated, which provides more dramatic ocean views.

The 11,000-square-foot area, located just off the hotel’s ballroom, can accommodate up to 900 people and will be used for weddings, as well as for receptions for groups who have booked meetings at the hotel. Already open for three weeks, Vista Walk has been used for 14 events.

Next up on the hotel’s list of improvements is a new 800-space parking garage at the intersection of Orange Avenue and R.H. Dana Place. That is expected to be completed by this November. A couple of months earlier, work will begin on the pool area, the sun deck restaurant, and an overhaul of the guestrooms in the 1970s-era California Cabanas building. That will reopen by the start of summer next year.

The last of the projects — a new entryway to the hotel, a conference center, and the addition of 142 hotel rooms — should be open by early 2022. The new lodging, which will be developed as a part of 75 one-, two- and three-bedroom units, will be sold as condos with limited-use restrictions for the owners.